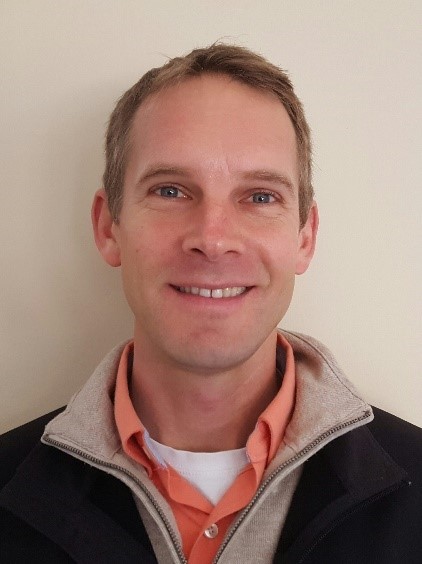 Andrew is the Managing Director and a shareholder of LEAF Structures. He is responsible for all preconstruction and project engineering, project management and managing the South African operation.

Upon completing his BSc in Civil Engineering from the University of the Witwatersrand in 2003, Andrew worked at Murray and Roberts Construction for 18 months. After completing his MSc degree in Structural Engineering from the University of Wisconsin – Madison in 2007, Andrew joined Novum Structures LLC. During his first four years at Novum Structures LLC he worked at the Milwaukee-based head office as a preconstruction and project engineer. As his responsibilities grew, he took on the role as the preconstruction manager for all USA offices, this included hiring, training and allocating work to other US based engineers.

In January 2011, Andrew moved back to South Africa to open and run the Novum Holding LLC (South Africa) office. During this time, he was responsible for preconstruction and project engineering of project in the Middle East and Africa, as well as managing the South African operation.

Andrew has worked on the preconstruction/project engineering and technical coordination of several globally significant project including: El Paso Tower (Houston, USA); UAE Pavilion at the 2010 World Fare (Shanghai, China); Falcon Tower (Doha, Qatar) and the Central Freeform Skylight at the Mall of Africa.

In January 2019, based on the success of the Novum Holding LLC (South Africa) office, LEAF Structures was established. LEAF is a fully locally owned company with an exclusive licensing agreement with Novum Structures.